Renting vs. Buying for Millennials: 3 Cities to Consider

While buying is largely considered financially savvier than renting on a national level due to almost historically low interest rates and increasing rents in major metros, loan restrictions and struggling to save for a down payment while renting delays homeownership dreams. According to a recent Trulia survey, 42 percent of renters say saving for a down payment is the biggest obstacle in buying a home. Poor credit, according to 27 percent of respondents, is the next hindrance, followed by qualifying for a mortgage, according to 24 percent of renters.

Millennials tend to flock to cities where jobs are prevalent and quality of living is high, favoring metropolises with green initiatives, urban development, cultural flair and accessibility. Metros including San Francisco, Manhattan and Los Angeles rank top for Generation X, but remain out of range for the average leaseholders budgets. Cities like Chicago, Seattle and Austin are also popular, but still expensive depending on desired neighborhoods. Three cities gaining in popularity among the younger generation include Memphis, Dallas and Houston, partially due to fair housing prices and new developments.

In Memphis, the median rent as of September 2015 was just $995 per month, whereas the median home price at the same time was $106,172. Taking both of these figures into account, 35 percent cheaper to buy a home in Memphis than it is to rent a Memphis apartment, assuming millennials plan to live there for at least five years and put down 10 percent of their home purchase price up front. Furthermore, the mortgage rate tipping point in Memphis is 9.8 percent, and the city would require a 5.95 percent increase to reach the tipping point for renting to become cheaper than buying. Although the biggest hurdle, according to renters, is saving for a down payment, Memphis buyers looking for an average-priced home would only require $10,700 up front, not including closing costs.

Dallas residents can also benefit from buying over renting. The median rent as of September 2015 was $1,550 per month, and the median price on homes for sale in Dallas was $180,745. It’s 41 percent cheaper to buy a home instead of search for a rental Dallas, assuming you can save around $18,000 – closing costs omitted – for the average home in the area, and be approved for a mortgage with low interest rates. The mortgage rate tipping point in Dallas is 10.5 percent, and would have to increase 6.65 percent for renting to become a better bargain than buying.

Houston topped the list where buying beats renting in a recent Trulia trends release. The median home value as of September 2015 was $162,784, and the median rental in Houston was listed at $1,550. For Houstonians, it’s 46 percent cheaper to buy a home in Houston than it is to rent, as long as you plan to live there for at least five years and put down 10 percent of your total home purchase, or about $16,300. In Houston, the mortgage rate tipping point is 12.2 percent, and at it’s current level, Houston would have to increase 8.35 percent before renting is cheaper than buying.

While millennials may be hesitant to buy homes due to sticker shock on the coasts, cities where buying is comparatively affordable may inspire some to start saving. Lower list prices mean inexpensive down payments and a more expedited path toward homeownership. With today’s interest rates, benefitting from a long-term real estate investment and building equity early is key.

*The mortgage rate tipping point, or the moment at which renting becomes cheaper than buying a home of equal value, provides a solid indication of how high mortgage rates need to rise in a metro to make renting a better deal than buying.”

By Jennifer Riner of Trulia 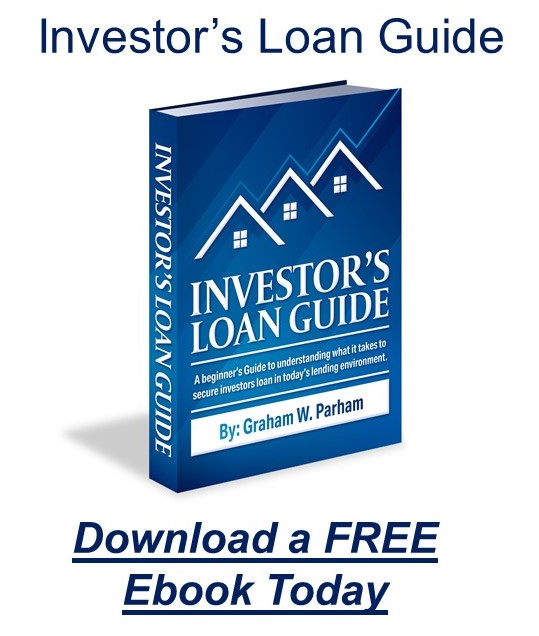